'Hoist With One's Own Petard' (def: being the victim of one's own schemes)... 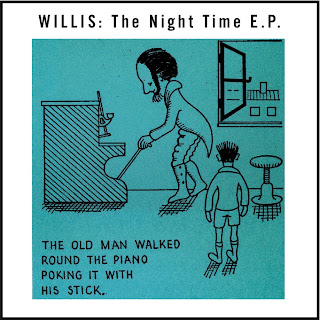 I have lifted my head up long enough to put digit to keyboard after being under self-imposed house arrest compiling both 'The Night Time E.P' release, the accompanying video for 'This Is The Night' and the Willis Jamboree bag No.1.

Can it really be August...?

I had the exceptional good fortune to meet one of my musical heroes Matt Johnson a couple of years ago through a mutual friend - he subsequently asked if I would be interested in covering a The The track which, I confess, I was initially reticent to do (or shit scared, one of the two...). I think Matt's songs are amongst those rarities that you can really only imagine being done with any success by the artist themselves, such is their unique, inimitable style.
This also applies, for the most part to Leonard Cohen.
And Barbra Streisand, though I've clearly hoisted myself on my own petard there...
So, eventually I summoned up the courage to say 'Yes' and the outcome, 'This Is The Night' from the classic album 'Dusk', is the first track on 'The Night Time E.P.' which you can now buy via the 'Sound' page above.


The video director Rod Main and myself stood under a bridge in South London til the early hours of the morning (well, Rod stood, snuggly wrapped up in a parka, whilst I sort of lept about) in the name of art. Unbeknownst to us, our location was round the corner from a hostel who's inhabitants were most interested in the nutter prancing around in the street to the strains of her own voice. It would appear that a live Willis performance, plus a can or two of White Lightning to take the edge off, is a perfect way to round off one's evening.
We also appeared to be next to a roller disco. And a BT emergency engineering depot. Not to mention one of the prime car parking locations Lambeth has to offer. "I can't understand it" said Rod, "there was absolutely no-one around when I came here the other day'. Oh, really...

Ploughing your friends with alcohol and carbohydrates is the easiest way to persuade them to sit upon your carpet and construct all the components for the Willis Jamboree Bag No.1, which has been left in various public locations up and down the country. It arose out of a collaboration between myself and the ideas boffin that is Cally at Antar and our love for things made out of paper that you pick up on your travels. The artwork came from a 40 year old children's book and the various ingredients came from our overactive imaginations. 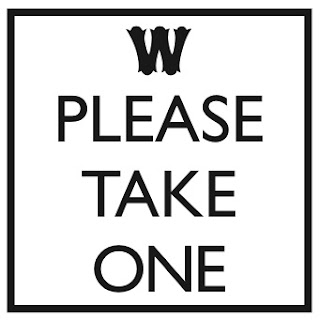 Email ThisBlogThis!Share to TwitterShare to FacebookShare to Pinterest
Labels: Antar, Barbra Streisand, Jamboree Bag, Leonard Cohen, Matt Johnson, Rod Main, The Night Time E.P., The The, This Is The Night